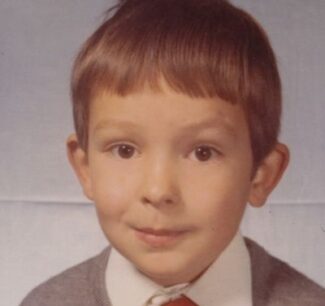 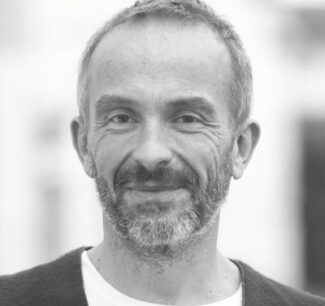 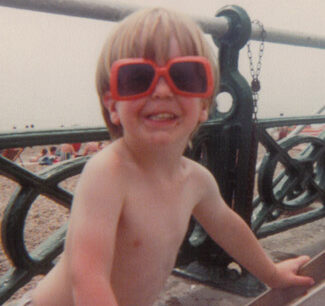 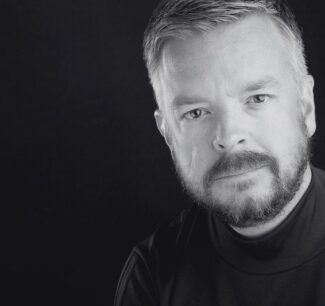 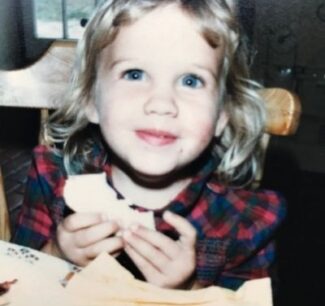 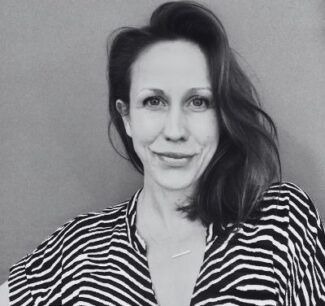 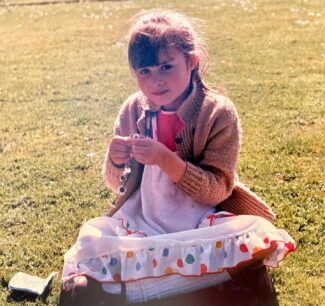 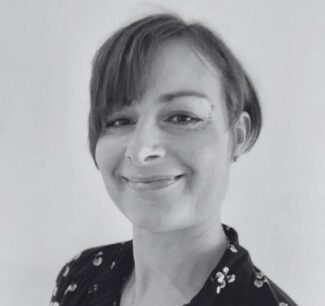 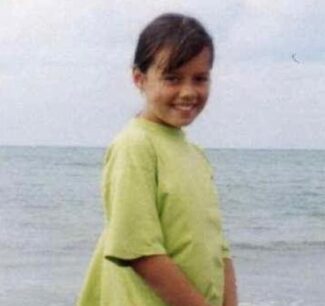 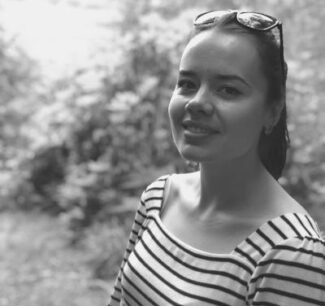 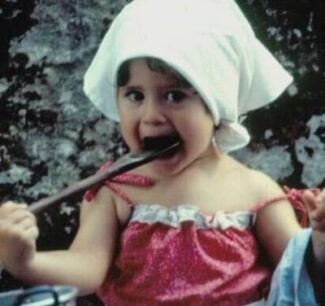 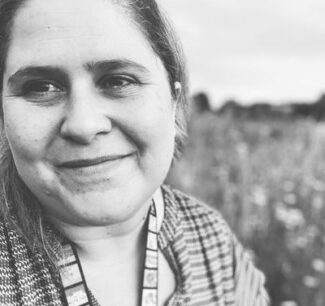 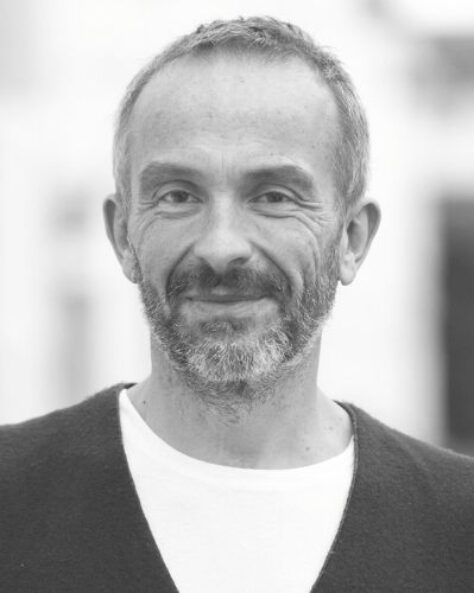 As a journalist, John has written for national newspapers and authored numerous books. As a copywriter, he has worked for all kinds of public, private and third-sector organisations.

He founded Write Arm in 2012 with the bright idea of exploiting the talents of a throng of gifted writers, then retiring to a tropical island. It didn’t quite work out that way as he found that he liked the buzz of meeting clients and winning new business.

These days he’s usually to be found working on business strategy and staring at spreadsheets.

The island can wait. 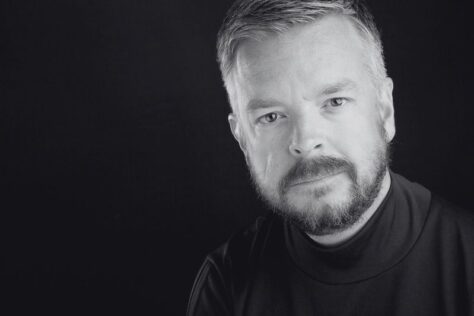 Hailing from Brighton – the birthplace of Write Arm – Matt spent over a decade leading recruitment for high-performing businesses on both sides of the Atlantic, including professional sports teams and media companies. At Write Arm, his role is to ensure that our teams and writers can excel every day, and help our clients to reach their objectives.

When not on a Zoom call talking to candidates and clients or tinkering with our project management system, Matt spends his time spearheading the growth of our US office in North Carolina. 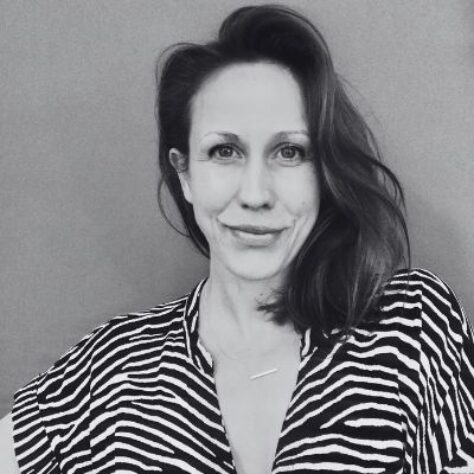 Rosie’s had a deep appreciation for the power of language ever since childhood, when she twigged that some ways of asking for a chocolate biscuit yielded better results than others.

Having studied the role of language in both psychology and anthropology, she unleashed herself on the world of marketing and copywriting, where she continued her obsession with choosing just the right words.
These days, her focus is on finding the perfect writer for each new brief. Writers be warned: there’s little that irks her as much as a wayward apostrophe – save perhaps for an empty biscuit tin. 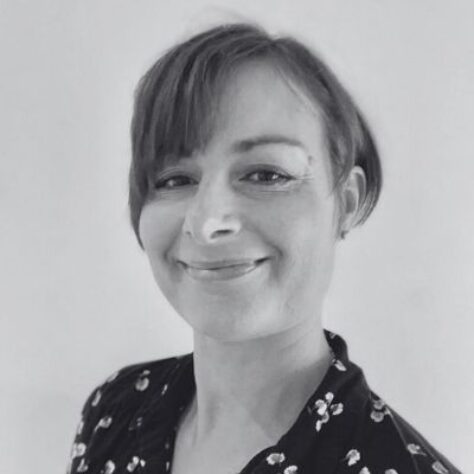 Originally from Somerset, Cathy took a degree in English literature and sociology in order to indulge her love of words and people. After a move to Brighton, she found her niche in internal communications and spent many happy years delivering comms strategies for a global insurance business.

After a break to have a family, she delved back in to the world of words with Write Arm. As client services manager, she excels at ensuring that each project runs as smoothly as can be. 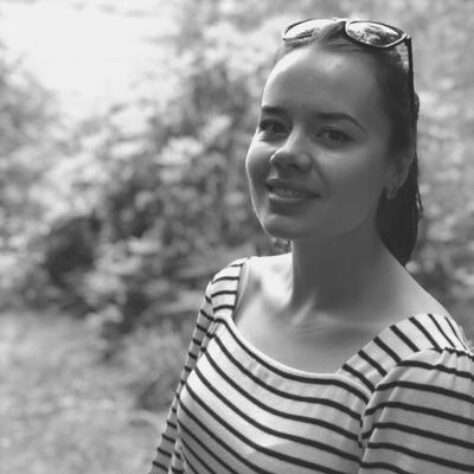 To say that Daria is a brilliant all-rounder would be an understatement.

As well as a master’s degree in pharmacy, and qualifications in web development and project management, she’s fluent in three languages and has worked for organisations as diverse as the UN and Emirates airline. She joined Write Arm as operations coordinator after moving to the UK from Ukraine, and now sits at the heart of our engine room, expertly pulling all the levers needed to keep the show running smoothly. 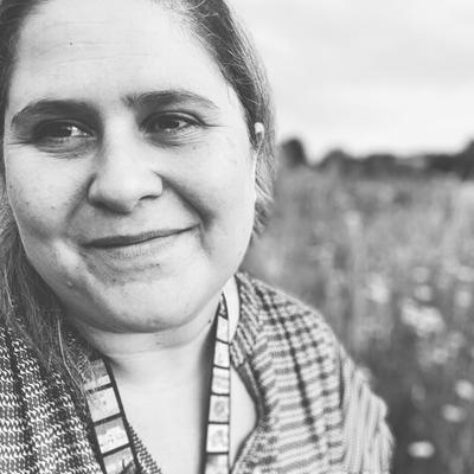 Having learned English by watching Star Wars when she was four, Mariana was always likely to land a career in foreign languages.

It took her a while though, as she first got a masters in educational psychology, then ran her own clinic, before her love of the UK music scene brought her to London. Eventually she joined Write Arm where, as head of multilingual services, she marshals a worldwide team of linguists. As you’d expect, the still loves to learn new languages, though she admits to struggling with Ewokese.

We’ve been using Write Arm on an ad hoc basis to source writers with niche expertise to supplement our in-house team. Despite often giving them extremely short notice and very specific asks, they’ve managed to come back fast with options for potential people, and proved very flexible and understanding when plans have needed to change – and all at extremely reasonable prices.

Write Arm have been a great partner for Re:signal, helping to create outstanding content at scale across a range of sectors and audiences.

Working with the Write Arm team was a breeze. They were an extension of my team and helped me provide top-quality content at a scale the client just couldn’t have managed. They were thrilled with the result, and I was too.

I’ve worked with Write Arm across multiple content projects across different companies and industries. Whatever the brief, they are always able to source the right copywriter to deliver high quality writing on time, whether it’s a short blog post or in-depth whitepaper, so I can get our projects published and delivering results quickly. Write Arm continues to be my first port of call for any key content brief.

We were over the moon with what we achieved together.  Write Arm were able to communicate our core brand messages as they had been writing for us for years. The team is friendly and always provide prompt updates.

Write Arm provided the perfect solution. They’re easy to work with, excellent listeners, they also contribute and collaborate well which is what was needed on this project. The result is meaningful, considered copy which has real impact.

We have been working with the Write Arm team since 2018. They were hired based on a competitive tender to write copy for a biennial report website. At short notice, we also needed a printed report, written in a formal annual report style. They met this challenge and delivered two excellent products, on time and on budget. We were pleased that Write Arm won the tender and that we will have the benefit of their expertise and support this year.

Having worked with several copywriters in the past, I very much appreciate the journalistic approach of Write Arm. The way I was interviewed really teased out all the ideas that were quite nebulous in my head and made me consider what I was trying to achieve with my messaging and who I am trying to target. A true partnership approach that has worked very well for us.

Being able to access highly experienced copywriters has made our marketing and communication projects easier to deliver because of the quality and professionalism they bring.

The proof to us that the copy is working is that potential clients are showing their excitement for what we are doing, how we are doing it, and… we are winning business. We wouldn’t hesitate to recommend Write Arm, and will continue to work with them on all our future projects. Thank you Write Arm!